Wilhelmstrasse 67 was designed by Gustav Ebe and Julius Benda in 1873 for railway owner Rudolf Pringsheim. 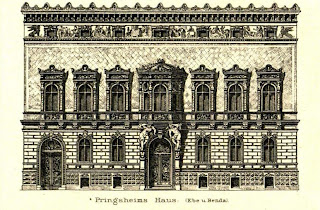 Anton von Werner designed the Lebensalter ("old life") mosaic frieze on the facade that was executed by Salviati. 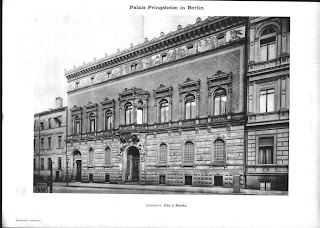 The house was extensively damaged during World War II and it was demolished in 1950. While the mosaics are most likely lost, von Werner's original oil paintings for the design have survived and at least one of them can be found in the Galerie Neuse in Bremen. 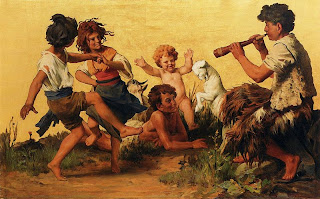 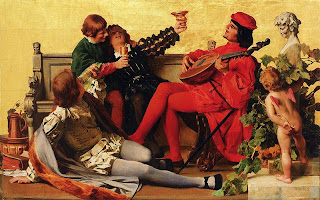 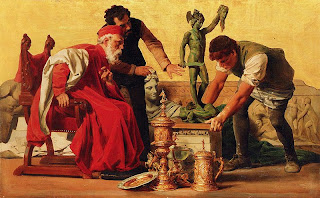 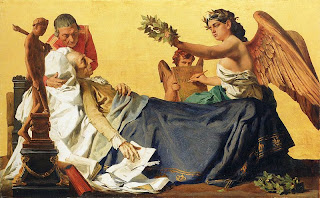