The chapel was built in 1838 and it has served the seven Regiments of the Household Division. It is the only remaining military chapel in London. 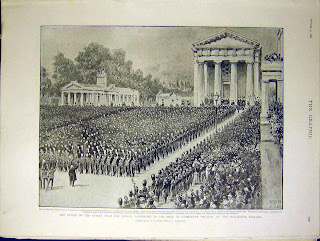 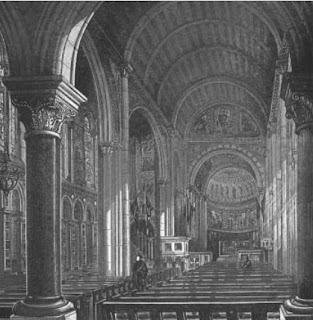 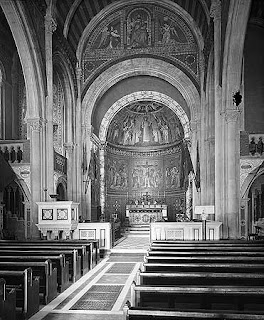 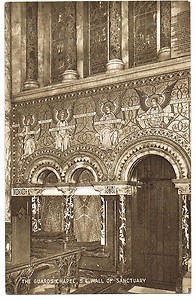 The chapel was heavily damaged by bombing during World War II, first during the blitz in 1940 and 1941, and then more seriously in 1944 when 121 soldiers and civilians were killed. 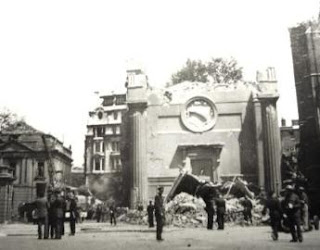 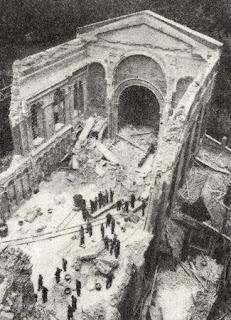 It was rebuilt in the early 1960s and the chancel mosaic can still be seen in the original chancel, which had remained intact. 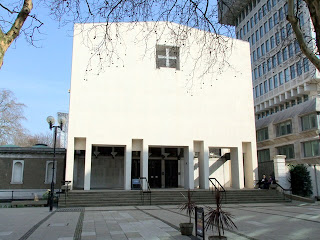 The chancel is decorated with three scenes: the Bearing of the Cross, the Crucifixion and the Descent from the Cross. John Clayton designed the cartoons for the mosaics, which were executed by Salviati and Burke. 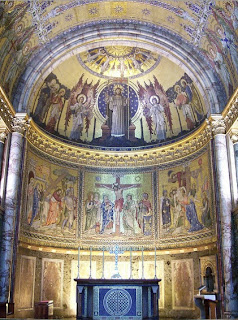 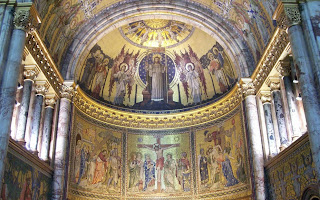